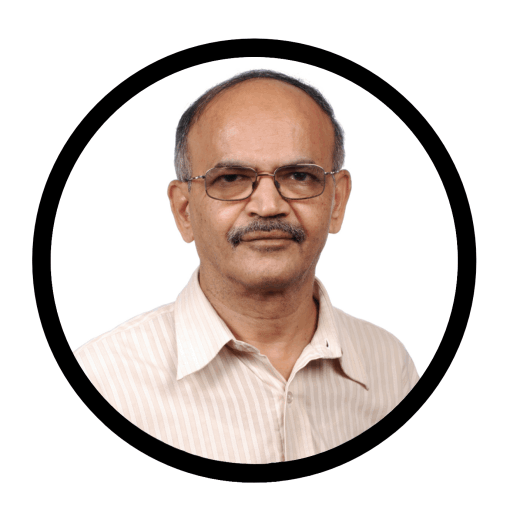 President at Indian Society for History of Mathematics 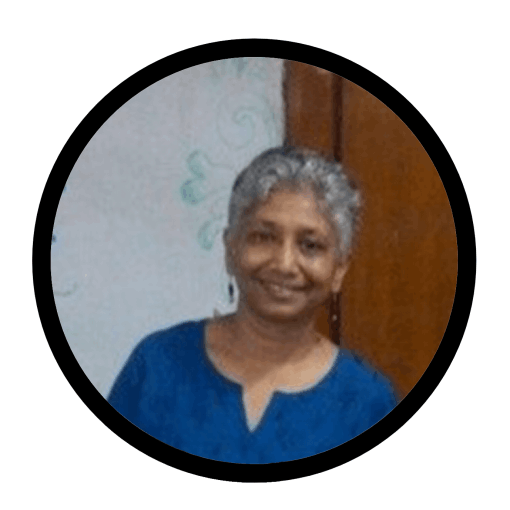 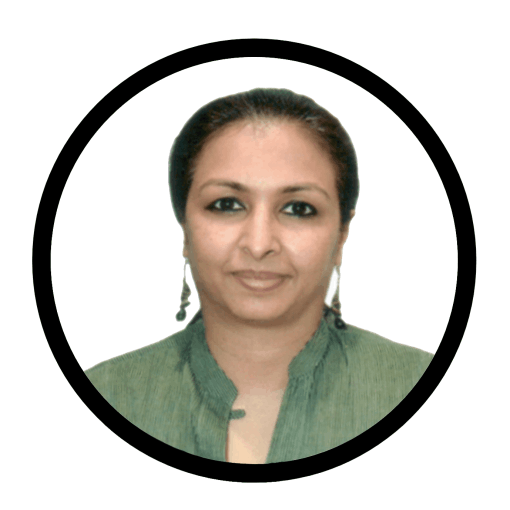 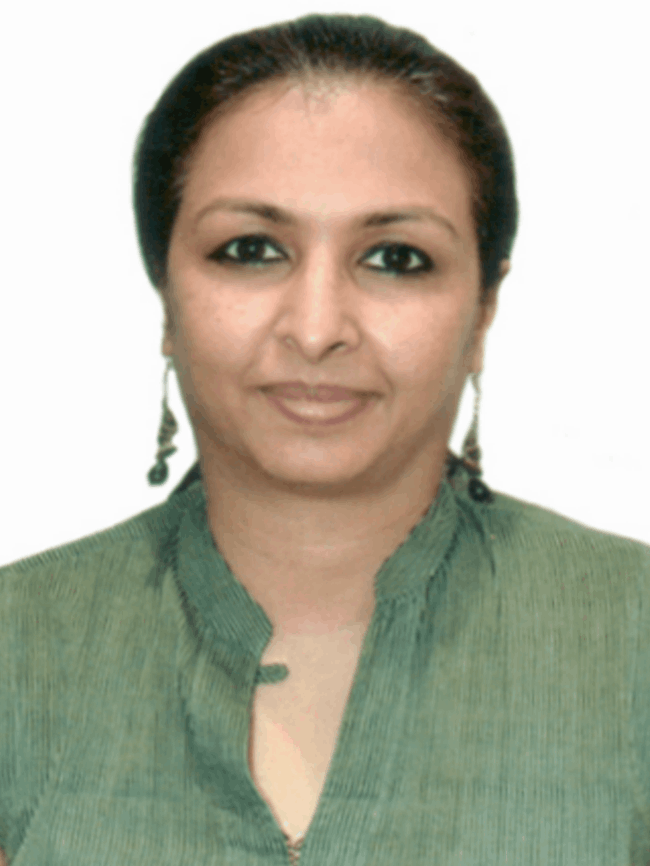 Geetha Venkataraman is a Professor of Mathematics at Ambedkar University Delhi (AUD). She did an MA and DPhil (doctorate) in Mathematics at the University of Oxford and her BSc (Honours) in Mathematics is from St. Stephen’s College, University of Delhi. Her area of research is finite group theory. Prior to joining AUD as a Professor in 2010, she taught at St. Stephen’s College, University of Delhi. She has published books, several research papers related to group theory and articles related to education, with an emphasis on undergraduate education. Apart from her interest in Group Theory and related areas she is deeply interested in popularising mathematics, mathematics education and issues related to women in mathematics. She is on the Executive Committee of IWM (Indian Women and Mathematics) and is a founder member of the Mathematics Teachers’ Association (India). She is also a keen birdwatcher and photographer of birds. More details can be found at
https://aud-in.academia.edu/GeethaVenkataraman

Abstract: A large percentage of people, the world over, have bad experiences related to
their mathematics education, specially at school level. The panel discussion will try to look at the current scenario of mathematics education and provide insights and possible solutions to ameliorate the situation.

K. Subramaniam is Professor and Centre Director of the Homi Bhabha Centre for Science Education, Tata Institute of Fundamental Research in Mumbai, India. His main research interests are the design and organization of core areas of the middle grade mathematics curriculum such as fractions, proportional thinking, geometric measurement and algebra, and the specialized knowledge that teachers need to teach effectively at this level. His other interests are the integration of out-of-school knowledge and school learning of mathematics, frameworks for analysis of mathematics teaching and the role of visualization in the learning of science. He has contributed to the work of curriculum and textbook committees and to in-service teacher professional development in India.

Abstract: Over the last half century, mathematics education has emerged as a vibrant research domain across the world. Given its interdisciplinary character and its cultural and contextual moorings, it can appear bewilderingly complex from the outside. I present an interpretation of how the domain is structured and the major turns that it has taken over the period of its growth - from the cognitive to the social to the socio-political. I also comment on how the field relates to the Indian context of mathematics education, mainly at the school level. 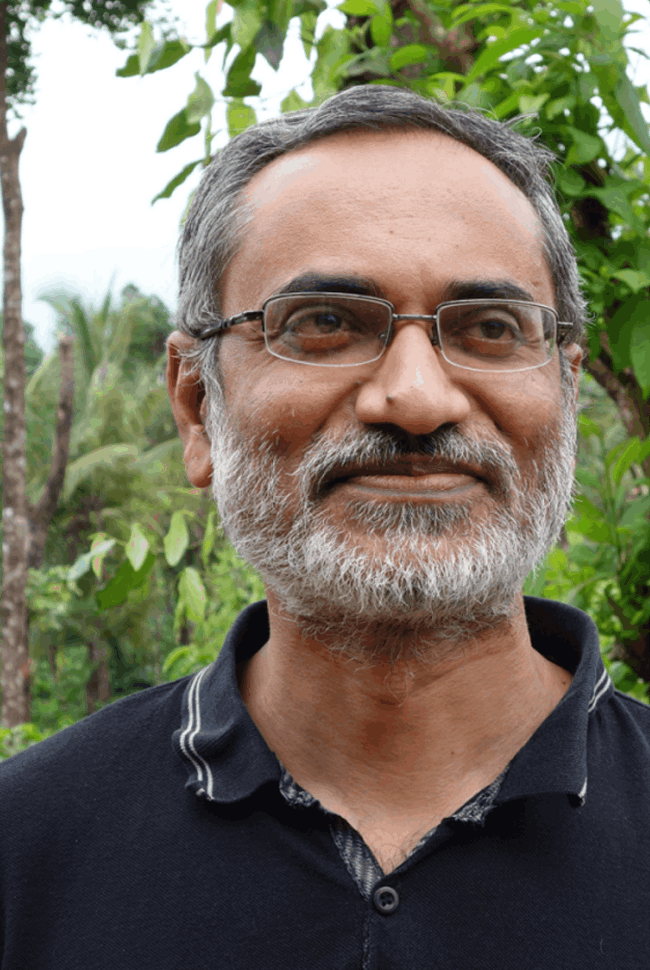 Shrikrishna G. Dani did a BSc from the Institute of Science and MSc from the University of Mumbai, in 1969, following which he joined the Tata Institute of Fundamental Research (TIFR), Mumbai. After an extended and successful career at TIFR he retired in 2012 as Distinguished Professor. Subsequently he was affiliated with IIT Bombay for five years, and is currently with the UM-DAE Centre for Excellence in Basic Sciences, Mumbai.
He has made extensive research contributions in many areas of mathematics, including Ergodic theory, Dynamics, Number theory, Lie groups, and Measures on groups, published in many leading journals around the world. He has also published articles in history of mathematics from ancient India. He was an invited speaker at the International Congress of Mathematicians at Zurich, 1994. The awards received by him include the Shanti Swarup Bhatnagar Prize, the Srinivasa Ramanujan Medal, and the Mathematical Sciences Prize of TWAS, the Academy of Sciences of the Developing World. He is a Fellow of all the three major academies of science in India. He is currently President of the Indian Society for History of Mathematics, and President of the newly founded Mathematics Teachers’ Association.

Abstract: While there has been a massive expansion of education in India, with awareness of the importance of education at the grassroots level, the educational system is found wanting in creating a proper infrastructure and resource-base, both in terms excellence and outreach. This has also led to a distorted approach, draining out from the activity the joy involved in it. Ingrained social and gender inequities have also greatly hindered the overall progress. Comprehensive initiatives are needed both from the state as well the society to remedy the situation, and those engaged with education have a major responsibility and role to play in this respect. Panel discussions like the present one should serve to brainstorm on the possible steps that could be taken. 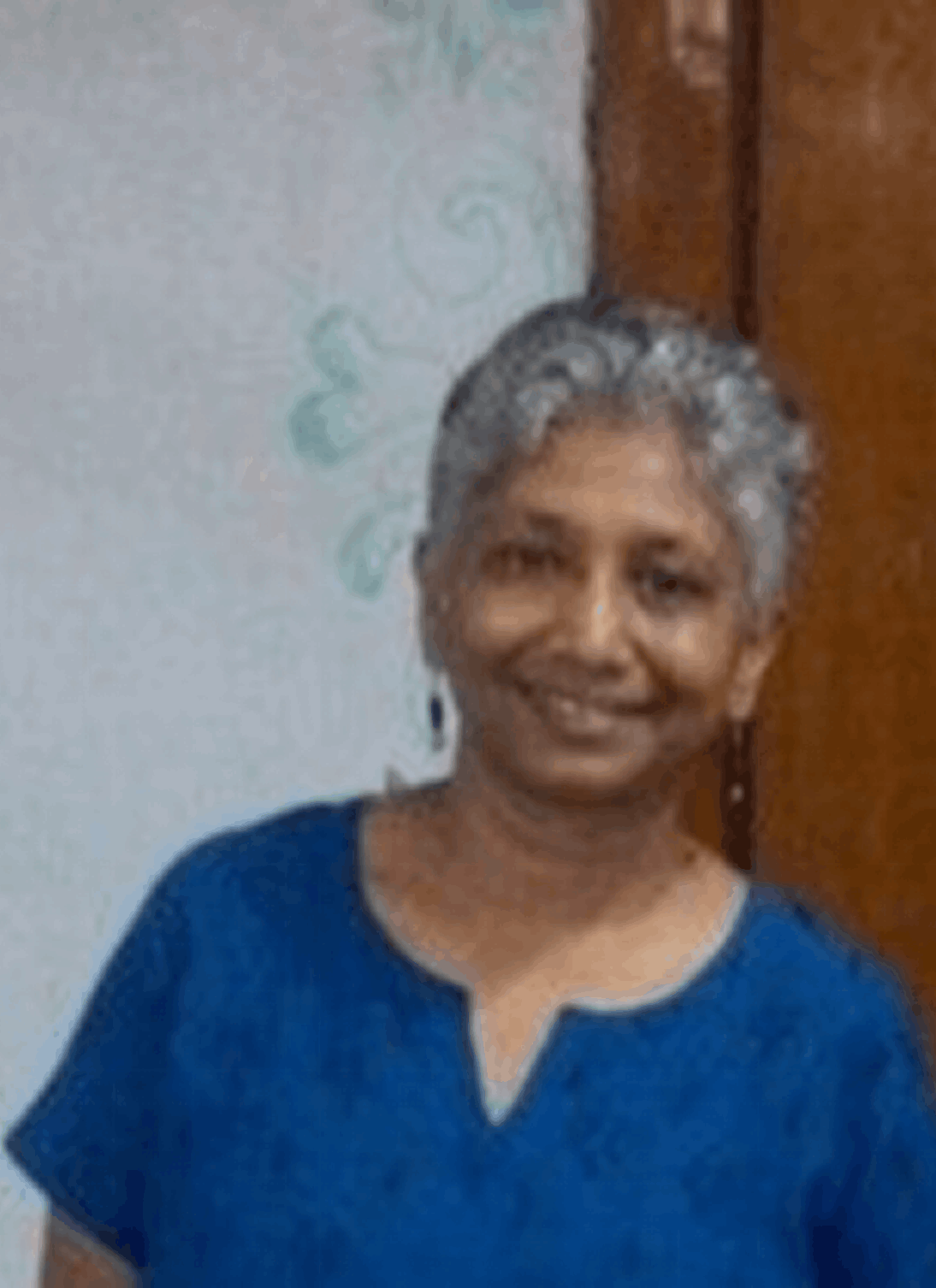 Jayasree Subramanian did her PhD in Algebraic Number Theory from University of Hyderabad and discovered her passion for gender and other social justice concerns by being part of the campus activism in the 90’s, attending assorted seminars and lectures and reading on her own. After her PhD she took a conscious decision not to be part of research in mainstream mathematics and instead read extensively on feminist critique of science and carried out an empirical study to understand how gender makes a difference to doing science in India. Her main focus in this was to challenge the prevalent notion that merit is inherent and demonstrate how sociocultural factors and beliefs affect assessment and nurturing talent in women scientists. She joined and worked with the well-known NGO Eklavya for seven years which gave her an opportunity to carryout classroom interventions in elementary school mathematics and hold workshops for teachers. She carried out a longitudinal study over a period of three years to understand an approach to teaching and learning fractions in the primary grade, working with children studying in a government primary school for girls in rural Madhya Pradesh. She attempted to work with middle grades in these schools and the challenges she faced in transacting the middle school curriculum lead her to engage with the sociocultural and critical issues involved in mathematics education. She was an Associate Professor at the Tata Institute of Social Sciences, Hyderabad till recently. Her research interests include equity and social justice questions in mathematics education, curriculum research and teacher professional development. She has been involved in curriculum development in mathematics education for primary grades & D.Ed for the Rajasthan State Board. She also conceptualised and designed the courses in mathematics for the two years B.Ed for the Tata Institute of Social Sciences. Just recently, she successfully organised the 10th International Mathematics Education and Society conference at University of Hyderabad.

Abstract: Even though reservation for SC, ST and OBC students caught a lot of public attention in the post Mandal era, there is very little done to understand and address the needs of the students who enter higher education institutions under reservation. Drawing on my earlier work on gender and science and on my experience in the field of education for more than a decade primarily working with socio culturally and economically marginalised sections I would highlight some of the challenges involved in realising the state’ mandate to provide quality education to those from marginalised caste background and suggest some measures that we can take to make mathematics education more inclusive.

For any queries, write to us at:
iwm@hbcse.tifr.res.in